An Interview with our Founder, Glenny Moir 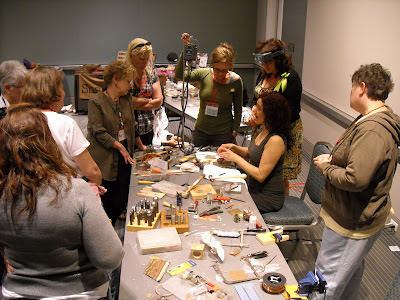 So, how did you get into planning nationwide mixed-media art retreats?

Actually, it was nothing I had planned to do. I had been a local event organizer since the 80's working with everything from big business grand openings to small intimate weddings. In the 90's, I began making my own invitations to compliment special occasions. In looking for something to make a bar mitzvah invitation "pop", I discovered rubberstamping and embossing.  From that point on, I was hooked.

3 day retreats at obscure locations. With my event planning background, I realized that I could easily produce a retreat with a few more creature comforts. Art at Heart began as a 2 day retreat on the beach in Oregon. It grew to 4 days and talk of a larger event continued to circle around me. With encouragement and lots of help from friends, Art & Soul began small in Portland in 2000.  It was  a tremendous success with attendees clamoring for more. By 2003 we were located in the Embassy Suites and by 2005 we made our first venture to Virginia. The rest is history! 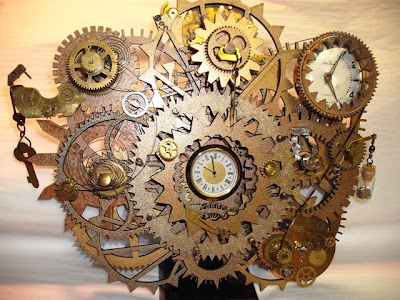 I still enjoy the creative process of the events — especially getting proposals from the workshop instructors. Year-after-year they surprise and delight me with their new class projects. The ingenuity, creativity, techniques and execution they come up with simply boggles my mind. But that also makes it hard to choose which classes to have at each venue! 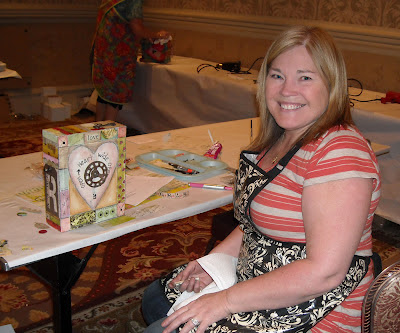 What’s your favorite part of being at the actual events?

I absolutely love meeting the attendees and watching them fly with excitement! Those ear-to-ear grins participants have as they walk back from classes with their new projects is simply priceless. Even those who have attended Art & Soul for years still get excited at the prospect of learning something new. I guess that’s why they keep coming back. 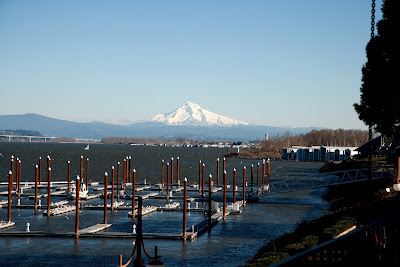 Your Art & Soul events take place in Oregon, Nevada and Virginia. Do you have a favorite venue?

Hmmmmm.... that’s a tough one. Well Oregon is home for me and the location of our very first retreat, so it definitely holds a special place in my heart. We'll actually be at the Red Lion this year (photo, above) — a pretty inspirational place if you ask me! Our new venue at Virginia Beach is so wonderful because we're right on the Atlantic Ocean. It’s a nice, small, intimate hotel that is privately owned and making us a part of their family. And then there’s Nevada — the ridiculous grandeur, people-watching, lots of things to do and just a feeling of freedom — makes it such a fun place to be. So I guess what I’m saying is that I love them all! 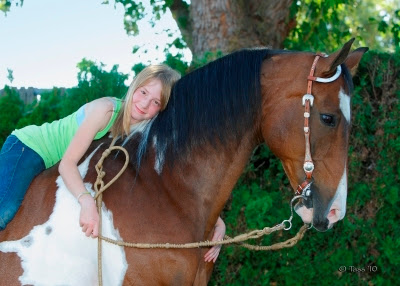 What do you like do in your spare time?

My life is filled with friends and my two grandchildren. Granddaughter Abby, many of you Art & Soul attendees have met throughout the years. She is now 13 and has become a masterful equestrienne. She competes locally and hopes to go to the World show in 2014. My grandson Luke, is heading to college with a football scholarship.  He is an amazing young man and I am quite proud of him and his accomplishments. 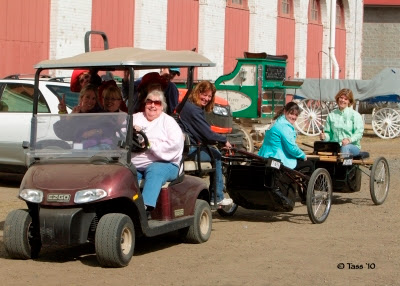 My time to relax and unwind is spent at the horse barn. There is something magical about the horse and they calm me immediately. I have always belonged to some kind of business association — and now is no different. I am currently on the board of directors of  the Oregon Pinto Horse Association and very active in producing their horse shows. 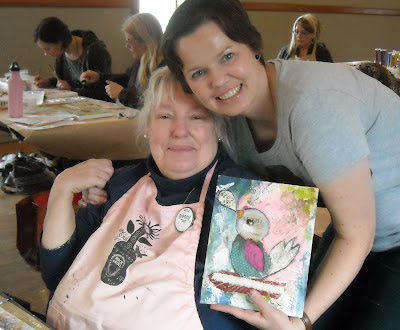 What is your favorite category of mixed-media art to work in?

I like making books — but I also like to paint. Mindy Lacefield has opened the door for me again in that area. I’m very excited about that! 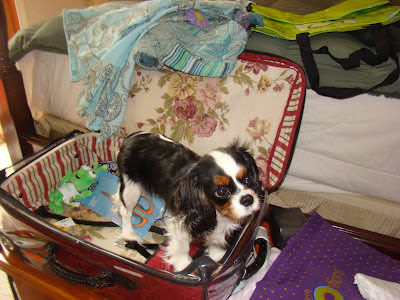 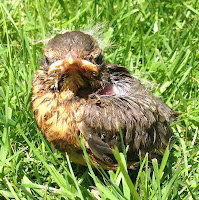 Do you have any pets?

I have a 2-year-old Cavalier King Charles named Katie, two spoiled kitties, 2 canaries, and along with Abby and my daughter, 3 horses. I also have an assortment of visitors who come for rehab. In the past we have nursed and released a beaver, owl, crows, squirrels and many other birds.  Animals are a passion for me. 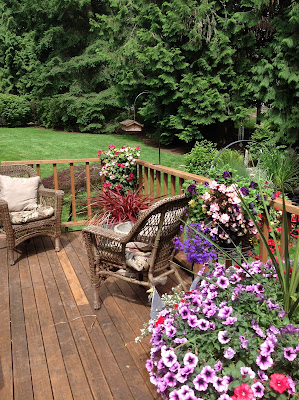 I understand you live in a town called Boring, but you are far from that! How’s life in Boring?

Life in Boring is peaceful. The town was named after an early settler. We live in the country, but are only 25 minutes away from the hustle of Portland. It’s the best of both worlds. 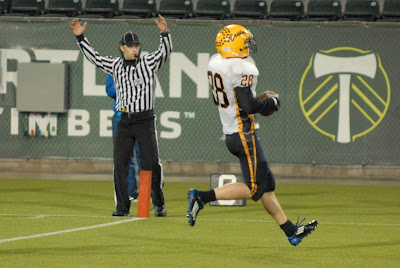 What’s one accomplishment in your life that you are so proud of it makes you smile just thinking about it?

Wow, I guess I'm blessed that I can't narrow it down to just one. Watching Abby take first place on her horse after hours of practice... or Luke making a touch down... or producing the first Festival of Lights at the Grotto in 1986.  It is still an annual event in Oregon drawing thousands during the holidays. 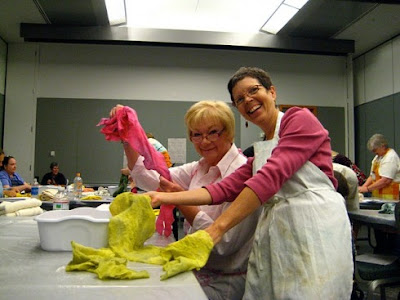 What would you say to someone who has never been to Art & Soul, but is thinking of taking that first creative step?

Don't hesitate!  Attending a retreat is the most empowering thing a woman can do for herself.  This is a time to be among like minds and talents; to be immersed in creativity. The euphoria is amazing.


What’s the funniest thing that ever happened at one of your retreats? You can change names to protect the innocent (or guilty!).

Hmmm... okay, well shhhhh.... don’t tell. Let’s say there was a teacher named Hank. And Hank used a certain “liquid” in his class that was best put in a plastic container. But with such a large class, the best receptacle handy was just that... a hotel garbage can. So after the workshop ended, it was time for Hank to dump the used solution. This particular liquid was actually safer to pour into the ground rather than down a sink drain. So Hank acquired an assistant for this covert operation of finding a bush to hide behind so he could dump the liquid safely into the ground. Well, needless to say... anybody would look suspicious carrying a sloshing garbage can into the parking lot with an assistant looking all around. And lo and behold, upon re-entering the hotel, Hank was met by an extremely inquisitive staff member! He explained the situation, but not without causing his head to bow and his face to flush while the staff member made him clean out the can. Or did they make him buy a new one? I can’t remember, but oh the things we do to dispose of those lovely mixed-media solutions we can’t live without. Tee-hee.

Well, thanks so much Glenny for letting us see the woman behind Art & Soul. Without your hard work and dedication, so many lives would not have changed for the better! We salute you with our inky, paint-covered hands. 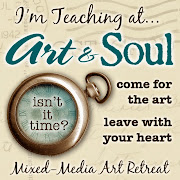